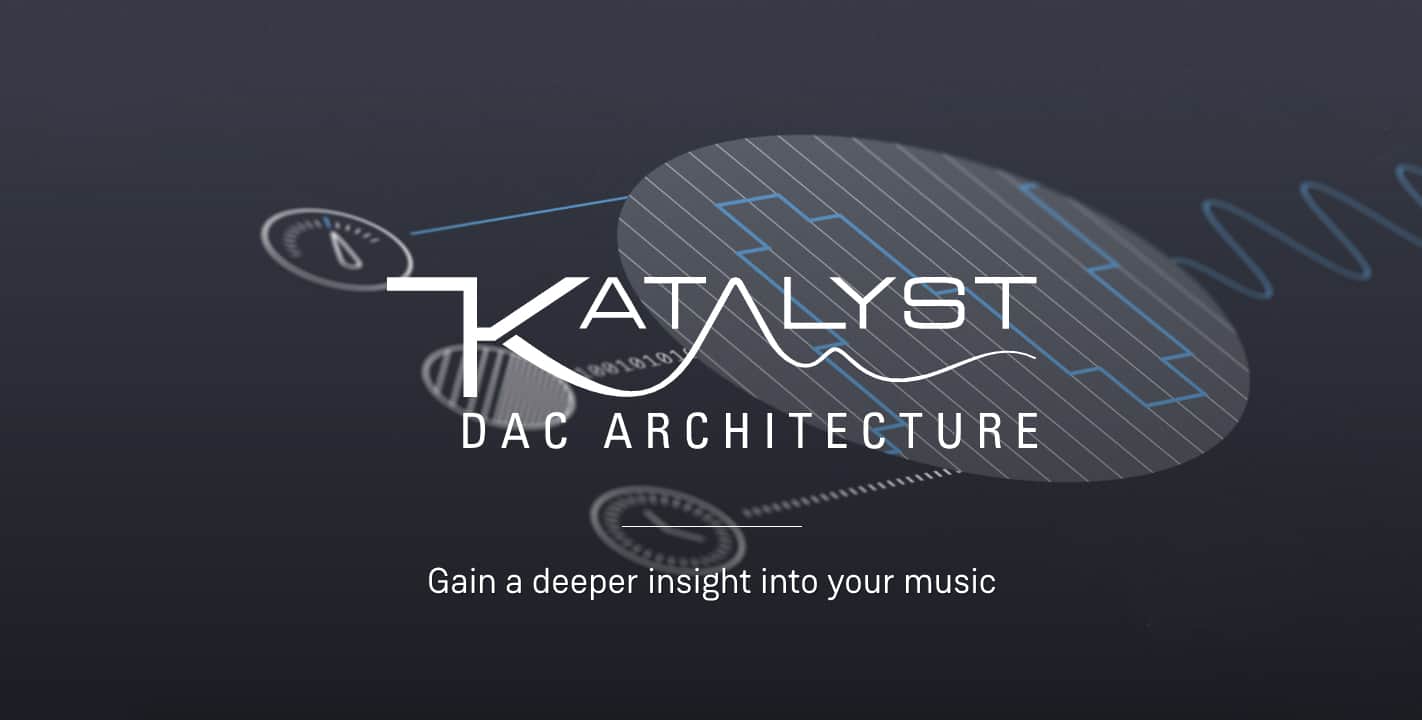 Scottish innovators break the boundaries of audio performance once more

2007 saw the launch of the Linn Klimax DS, the first truly high-end network music player, developed with the single aim of providing the best possible musical performance from digital audio. Every aspect of its design was carefully drawn from first principles in order to optimise performance, from the class-leading electronics inside to the clamshell enclosure, machined from a solid billet of aluminium. For the first time, it was possible to hear original 24-bit Studio Master music downloads, pioneered by Linn Records, in unprecedented clarity, in your own home.

Through the intervening years, Klimax DS has remained the best digital source available, benefitting from Linn’s continual pursuit of excellence in the form of multiple software and hardware upgrades, bringing original customers on the journey to current specification.

Katalyst takes an unprecedented level of control over the critical elements that lie at the heart of the analogue signal’s creation, to deliver the most accurate reproduction ever from a digital source.

Five key aspects have been improved utilising Linn’s deep understanding of the entire digital-to-analogue process, including:

Now completely isolated from noise to produce a high-stability input Reference Level that generates the signal’s amplitude without variation.

Independent, isolated power supplies are tailored for each process, so feedback from one process cannot influence the performance of another, resulting in far lower distortion.

Linn-designed data optimisation stage that prepares the digital signal for conversion with greater accuracy, minimising errors right at the start of the process.

A single high precision clock with its own independent power supply ensures greater timing accuracy throughout.

The new ultra-low distortion analogue output driver prepares the delicate analogue signal for transmission out of the device, making it less susceptible to noise and degradation.

HDMI 2.0 is also available as an upgrade for existing owners, priced at £600.

Rococo is one of the UK’s leading custom installers of Audio Visual and Home Automation. Based in London and Essex, working… throughout the UK and Europe, we provide a complete service to home owners, property developers, architects and interior designers.