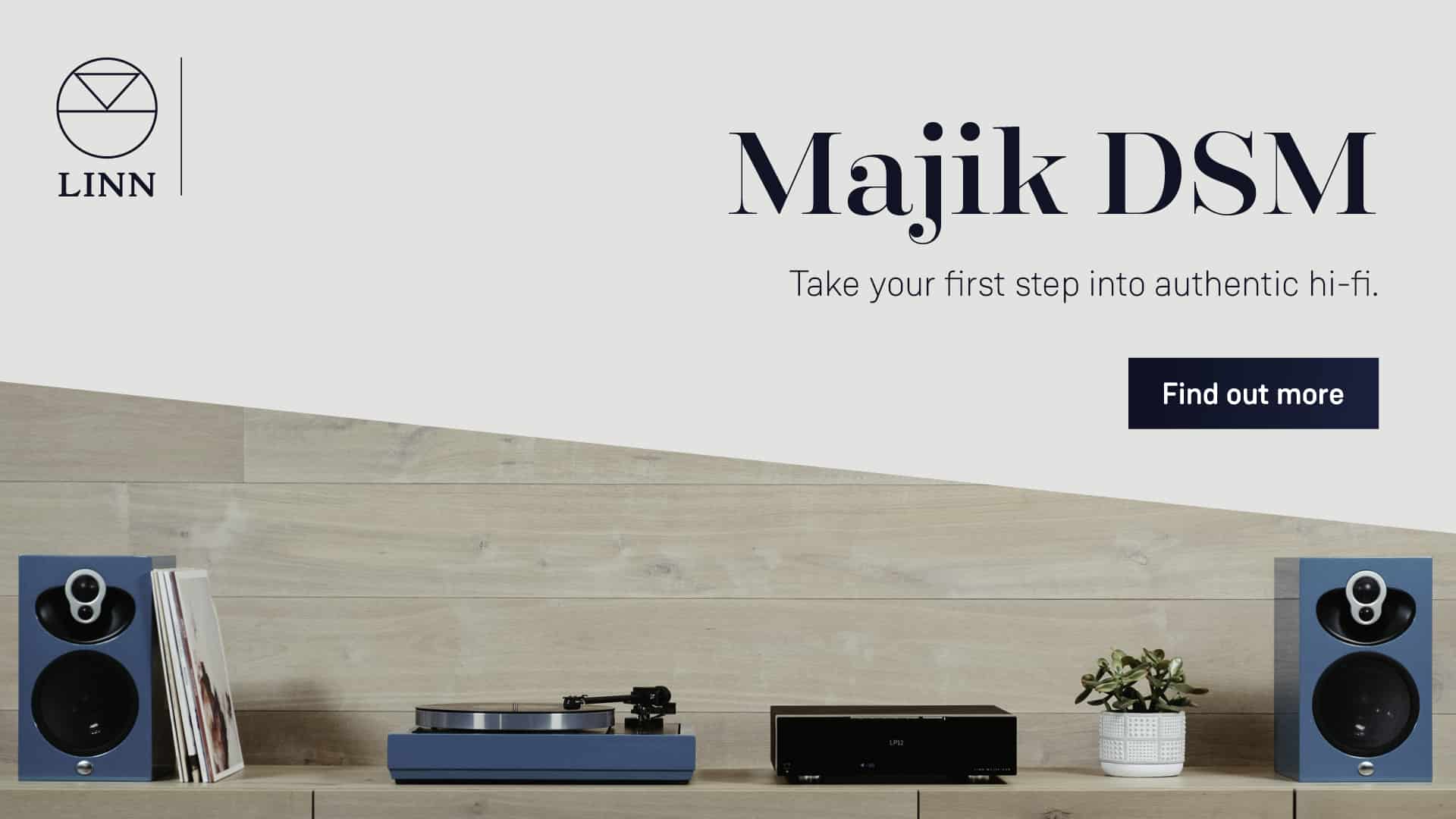 The truly unique design and innovative feature list is second to none. From the massive machined metal plinths to the intricate burr walnut inlay on the front and top of the wood finished cabinets, every element of F1 speakers has been meticulously considered to ensure stunning audio performance and exquisite aesthetic appeal for the audiophile.

Fyne Audio’s signature IsoFlare driver is a point source system whereby the bass/midrange driver shares a common centre with the high frequency unit. Providing outstanding stereo imaging even off axis, energy is radiated isotropically with constant directivity following the flare of the driver cone. Sound is produced from a single point, giving truly spherical and time-aligned wave front. This preserves the harmonic structure of complex instruments and vocals, recreating the true acoustic sound field from a loudspeaker that is far less dependent on room location.

The lower cavity bass port vents downwards onto the BassTrax Tractrix profile diffuser. The unique, mathematically derived tractrix profile maintains a true 90 degree angle at each intersection of the expanding wavefront, so converts plain wave LF energy into a horizontally expanding spherical 360-degree wavefront with no loss of total energy. The result is seamlessly uniform LF integration into the room and a loudspeaker that is far less critical of room positioning.

Tractrix profile wave-guides were originally applied to horn loudspeakers by Voight in the 1920’s but the application to an LF diffuser of this type is unique to Fyne Audio.